Below are the early concept sketches of the game project Metoria. 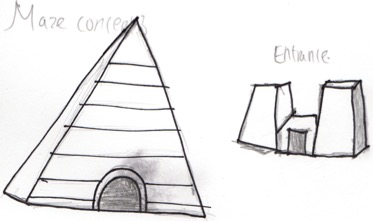 Figure1: Pyramid and Entrance to the Pyramid

Figure 1 shows the design of the pyramid and pillars which are going to be in front of the entrance. The player will have to walk through the first entrance before reaching the pyramid ’s main entrance. 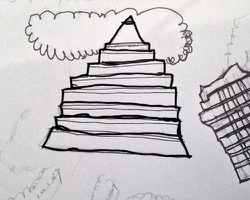 Figure 2 is just another design drawing of the pyramid but showing the possibility of having a cloud above it. This is to give a perception that the pyramid is so tall that it reaches to the skies. Another idea is to have ruin and broken buildings around the area of the pyramid. This is just initial stage, so anything could change. 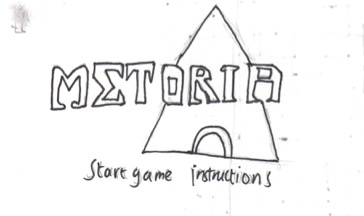 Figure 3 shows the Initial Design of the Main Menu. The Menu will be a 3D menu showing the Pyramid in the garden environment. Although the final design is not decided yet, the project is in working progress.