I recently started a self taught course in IOS Development in order to get to grips with the fundamental structure of swift language, Xcode ’s tools and make the final translation of getting my app on devices and the Apple store.

After getting an introduction to Xcode and Swift I have managed to produce a simple slider app called Bulleye.
The next step is to knock down the core area of swift code itself.


The end result of the app is shown in figures 1-3 below. 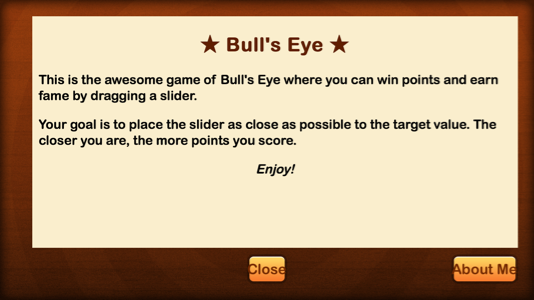 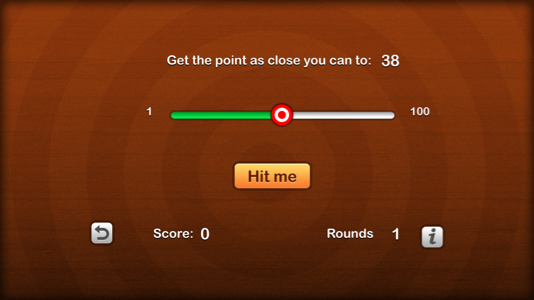 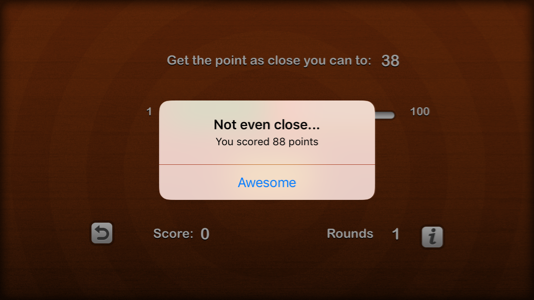 Figure 3: Bullseye: Points based on the distance to the target